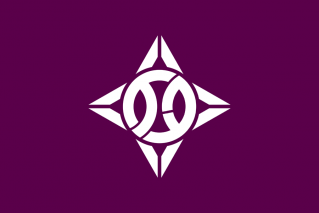 The Sovereign Isle of Nova Zemlya is a gargantuan, cultured nation, ruled by Primer Ductus Alia Arxemet with a fair hand, and renowned for its museums and concert halls, smutty television, and national health service. The hard-nosed, democratic population of 14.385 billion Zemlyans hold their civil and political rights very dear, although the wealthy and those in business tend to be viewed with suspicion.

The large, liberal, outspoken government prioritizes Education, with Environment, Welfare, and Healthcare also on the agenda, while Spirituality and International Aid are ignored. It meets to discuss matters of state in the capital city of Arthane. The average income tax rate is 74.6%, and even higher for the wealthy.

The thriving Nova Zemlyan economy, worth a remarkable 1,330 trillion drosses a year, is highly specialized and led by the Book Publishing industry, with significant contributions from Information Technology and Gambling. State-owned companies are common. Average income is 92,517 drosses, and distributed extremely evenly, with little difference between the richest and poorest citizens.

Policy reversals are more often graceful demi-détournés than u-turns, religious education is a new government priority, older citizens lament over the loss of law and order, and the government is continually probing the galaxy in search of alien life. Crime is totally unknown. Nova Zemlya's national animal is the aether eagle, which soars majestically through the nation's famously clear skies.