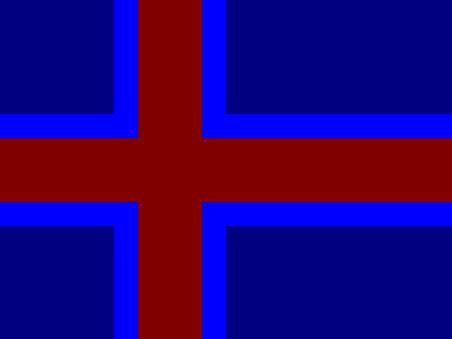 The Constitutional Monarchy of Anderscoft is a gargantuan, environmentally stunning nation, ruled by His Royal Majesty The King with an even hand, and remarkable for its anti-smoking policies, daily referendums, and digital currency. The compassionate, democratic, cheerful population of 28.472 billion Anderscoftians enjoy extensive civil rights and enjoy a level of social equality free from the usual accompanying government corruption.

The relatively small government prioritizes Education, with Environment, Social Policy, and Industry also on the agenda, while Spirituality and Defense are ignored. It meets to discuss matters of state in the capital city of Nye Sør Trondheim. The average income tax rate is 37.3%, but much higher for the wealthy.

The frighteningly efficient Anderscoftian economy, worth a remarkable 5,364 trillion Ander kronor a year, is highly specialized and led by the Tourism industry, with major contributions from Book Publishing and Information Technology. State-owned companies are common. Average income is an impressive 188,415 Ander kronor, and distributed extremely evenly, with little difference between the richest and poorest citizens.

An epidemic of unpopped kernels causes movie goers to gnash their teeth, Anderscoftians seem to be catching more chills, ignorance is considered a politically desirable quality, and asking 'a penny for your thoughts?' draws law enforcement response. Crime is totally unknown. Anderscoft's national animal is the wandering albatross, which soars majestically through the nation's famously clear skies.

Anderscoft is ranked 12,800th in the world and 168th in NationStates for Most Advanced Public Education, scoring 9,446.38 on the Edu-tellignce® Test Score.

King Zhaoxiang of Qin, and