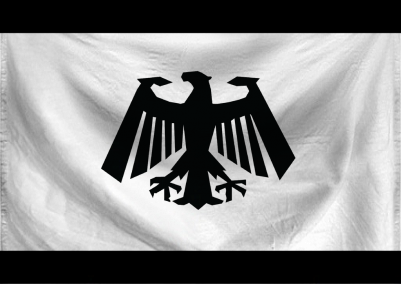 The Commonwealth of Reactia is a colossal, safe nation, ruled by Ebenezer Roark with a fair hand, and remarkable for its pith helmet sales, infamous sell-swords, and strictly enforced bedtime. The compassionate, hard-working, democratic, cheerful population of 7.005 billion Reactites hold their civil and political rights very dear, although the wealthy and those in business tend to be viewed with suspicion.

The relatively small government prioritizes Education, with Law & Order, Defense, and Healthcare also on the agenda, while Spirituality and Social Policy aren't funded at all. It meets to discuss matters of state in the capital city of Rextropolis. The average income tax rate is 3.6%.

The frighteningly efficient Reactian economy, worth a remarkable 1,764 trillion Aureuses a year, is broadly diversified and led by the Tourism industry, with major contributions from Information Technology, Book Publishing, and Retail. Average income is an amazing 251,956 Aureuses, and evenly distributed, with the richest citizens earning only 3.5 times as much as the poorest.

Ebenezer Roark's power is effectively nullified as no bill becomes law without the upper house's support, when shaking hands with foreign leaders Ebenezer Roark wears an armoured gauntlet, water fights now end with thousands dead, and political speeches that drill deep into bureaucratic fine detail could be said to be a little boring. Crime is totally unknown, thanks to a capable police force and progressive social policies in education and welfare. Reactia's national animal is the Phoenix, which is also the nation's favorite main course, and its national religion is Mammonism.

Reactia is ranked 54,221st in the world and 149th in Wintreath for Most Valuable International Artwork, with 2.18 Bank.