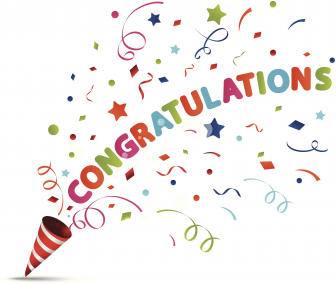 Congratulations On Being Featured

The OH MY GOD YOU ARE FEATURED of Congratulations On Being Featured is a gargantuan, environmentally stunning nation, ruled by Kyorgia with an even hand, and renowned for its state-planned economy, complete lack of prisons, and irreverence towards religion. The hard-working, democratic population of 11.964 billion Featuredians have some civil rights, but not too many, enjoy the freedom to spend their money however they like, to a point, and take part in free and open elections, although not too often.

The medium-sized government juggles the competing demands of Defense, Welfare, and Healthcare. It meets to discuss matters of state in the capital city of Congratulations on being Featured City. The average income tax rate is 28.6%.

The Featuredian economy, worth 559 trillion Dollars a year, is driven entirely by a combination of government and state-owned industry, with private enterprise illegal. The industrial sector, which is broadly diversified, is led by the Door-to-door Insurance Sales industry, with major contributions from Gambling, Furniture Restoration, and Automobile Manufacturing. Average income is 46,777 Dollars, and evenly distributed, with the richest citizens earning only 4.0 times as much as the poorest.

Congratulations On Being Featured is ranked 132,207th in the world and 6th in Saint Lucia for Largest Basket Weaving Sector, scoring 493.32 on the Hickory Productivity Index.