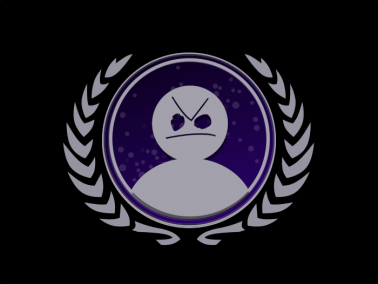 The Second Puppet of Puppet2 is a massive, safe nation, ruled by Puppet2 with an iron fist, and renowned for its compulsory military service, keen interest in outer space, and punitive income tax rates. The hard-nosed, cynical, devout population of 3.438 billion puppets are ruled without fear or favor by a psychotic dictator, who outlaws just about everything and refers to the populace as "my little playthings."

The enormous, corrupt, moralistic, socially-minded, well-organized government juggles the competing demands of Spirituality, Defense, and Law & Order. It meets to discuss matters of state in the capital city of Puppet City. The average income tax rate is 73.4%, and even higher for the wealthy.

The sizeable but sluggish Puppet2ian economy, worth 99.5 trillion dollars a year, is driven entirely by a combination of government and state-owned industry, with private enterprise illegal. The industrial sector, which is quite specialized, is mostly made up of the Trout Farming industry, with significant contributions from Uranium Mining. Average income is 28,941 dollars, and distributed extremely evenly, with little difference between the richest and poorest citizens.

Courses in how to boil water are popular for formerly microwave-reliant puppets, families consisting of more than three people are forced to split up, endangered species are effective hostages against the Puppet2ian military, and parents often leave their kids in the car while they attend mindfulness meditation sessions. Crime, especially youth-related, is totally unknown, thanks to a very well-funded police force and progressive social policies in education and welfare. Puppet2's national animal is the puppet, which frolics freely in the nation's many lush forests, and its national religion is Puppetism.