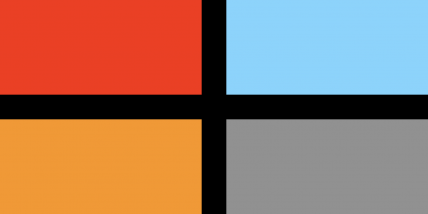 The Most Loyal Catholic Union of Castle Federation is a gargantuan, cultured nation, ruled by Servant of Orderia with an even hand, and remarkable for its museums and concert halls, avant-garde cinema, and stringent health and safety legislation. The compassionate, devout population of 17.744 billion Castle Federates are fiercely patriotic and enjoy great social equality; they tend to view other, more capitalist countries as somewhat immoral and corrupt.

The large government juggles the competing demands of Law & Order, Education, and Healthcare. It meets to discuss matters of state in the capital city of Constantine City. The average income tax rate is 69.8%, and even higher for the wealthy.

The all-consuming Castle Federationian economy, worth a remarkable 1,258 trillion Crests a year, is driven almost entirely by government activity. The industrial sector is mostly comprised of enterprising ten-year-olds selling lemonade on the sidewalk, although the government is looking at stamping this out. Average income is 70,905 Crests, and distributed extremely evenly, with practically no difference between the richest and poorest citizens.

It is illegal to have the wrong clock time showing on your microwave oven, builders across Castle Federation are blocked up with orders for new public loos, the newest shade developed by Castle Federation's dye industry has been dubbed 'Agent Orange', and the nation has opened its arms to an influx of refugees. Crime, especially youth-related, is totally unknown, thanks to the all-pervasive police force and progressive social policies in education and welfare. Castle Federation's national animal is the Dove, which soars majestically through the nation's famously clear skies, and its national religion is Roman Catholicism.

Castle Federation is ranked 225,149th in the world and 71st in Catholic for Most Extreme, scoring 12.14 on the Paul-Nader Subjective Decentrality Index.