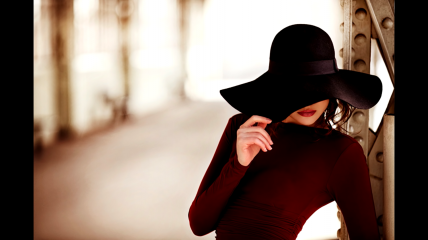 The Vivacious Beauty of Bralia is a gargantuan, genial nation, ruled by Matriarch with an even hand, and renowned for its ubiquitous missile silos, digital currency, and hatred of cheese. The compassionate, cheerful population of 25.883 billion Bralians are fiercely patriotic and enjoy great social equality; they tend to view other, more capitalist countries as somewhat immoral and corrupt.

The enormous government juggles the competing demands of Education, Law & Order, and Welfare. It meets to discuss matters of state in the capital city of Beating Heart. The income tax rate is 100%.

The enormous but underdeveloped Bralian economy, worth a remarkable 3,613 trillion flowers a year, is driven entirely by a combination of government and state-owned industry, with private enterprise illegal. The industrial sector, which is highly specialized, is led by the Information Technology industry, with major contributions from Tourism and Book Publishing. Average income is an impressive 139,608 flowers, and distributed extremely evenly, with practically no difference between the richest and poorest citizens.

Bralians are regularly fired for looking at MyFace during their lunch breaks, stony-faced prosecutors play loud gangster rap music during court proceedings, ten-year-olds are applying for lemonade stand operator licences, and sharks are enjoying their deliveries of canned food. Crime is totally unknown, thanks to the all-pervasive police force and progressive social policies in education and welfare. Bralia's national animal is the butterfly, which soars majestically through the nation's famously clear skies.

Bralia is ranked 250,684th in the world and 11th in Snazzy for Largest Cheese Export Sector, scoring -12.46 on the Mozzarella Productivity Index.