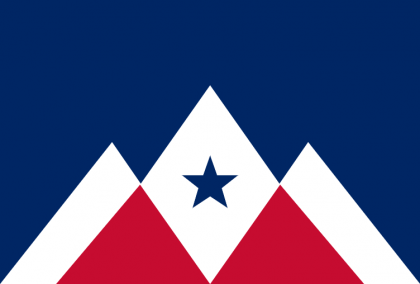 The Diktatura of Balnik is a gargantuan, efficient nation, ruled by Andre Chernobog with an iron fist, and renowned for its frequent executions, unlimited-speed roads, and compulsory gun ownership. The hard-nosed, hard-working, cynical population of 10.88 billion Balniki are ruled by a mostly-benevolent dictator, who grants the populace the freedom to live their own lives but watches carefully for anyone to slip up.

The medium-sized, corrupt, well-organized government juggles the competing demands of Defense, Welfare, and Education. It meets to discuss matters of state in the capital city of Rustov. Citizens pay a flat income tax of 32.8%.

The thriving Balniki economy, worth 777 trillion Vrags a year, is broadly diversified and led by the Arms Manufacturing industry, with significant contributions from Automobile Manufacturing, Book Publishing, and Beef-Based Agriculture. Average income is 71,470 Vrags, with the richest citizens earning 5.6 times as much as the poorest.

Prisons are filled with the cackles and sobs of a deranged inmate population, UFO sightings are listed daily in the morning news, most academic research has ground to a halt, and children are often punished for the sins of the fathers. Crime, especially youth-related, is totally unknown. Balnik's national animal is the Red Falcon, which soars majestically through the nation's famously clear skies.

Balnik is ranked 79,943rd in the world and 103rd in The Western Isles for Lowest Crime Rates, with 64.54 Law-abiding Acts Per Hour.