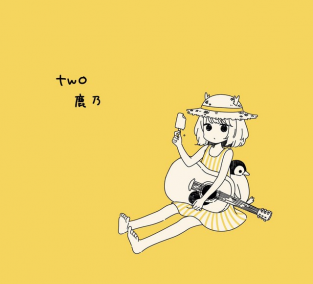 The Republic of Walk This Way is a colossal, environmentally stunning nation, notable for its pith helmet sales, ritual sacrifices, and suspicion of poets. The compassionate, devout population of 6.452 billion Walk This Wayians have some civil rights, but not too many, enjoy the freedom to spend their money however they like, to a point, and take part in free and open elections, although not too often.

The strong Walk This Wayian economy, worth 425 trillion Yen a year, is led by the Trout Farming industry, with significant contributions from Tourism, Beef-Based Agriculture, and Woodchip Exports. Black market activity is notable. State-owned companies are reasonably common. Average income is 66,017 Yen, with the richest citizens earning 9.3 times as much as the poorest.

Courses in how to boil water are popular for formerly microwave-reliant Walk This Wayians, polygamy is legal, it's considered a civil right to be allowed to neglect and mistreat your own children, and artists regularly face criminal charges and art-burning parties are common. Crime, especially youth-related, is totally unknown, thanks to a well-funded police force and progressive social policies in education and welfare. Walk This Way's national animal is the Neko-chan, which frolics freely in the nation's many lush forests.

Walk This Way is ranked 47,927th in the world and 6th in The Transgender Region for Largest Populations, with 6.45 billion Capita.