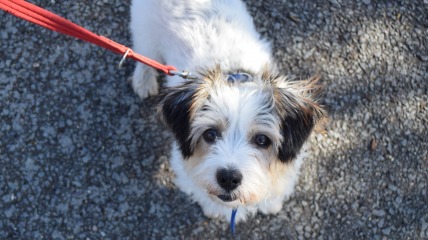 The Democratic Republic of Silver-Tree is a colossal, safe nation, ruled by Ruers with an even hand, and renowned for its museums and concert halls, daily referendums, and smutty television. The hard-nosed, hard-working population of 5.138 billion Silvanians have some civil rights, but not too many, enjoy the freedom to spend their money however they like, to a point, and take part in free and open elections, although not too often.

The relatively small, corrupt government juggles the competing demands of Education, Industry, and Law & Order. It meets to discuss matters of state in the capital city of Tossa Delmar. The average income tax rate is 20.3%.

The frighteningly efficient Silvanian economy, worth a remarkable 1,042 trillion Pounds a year, is fairly diversified and dominated by the Tourism industry, with significant contributions from Retail, Information Technology, and Basket Weaving. State-owned companies are reasonably common. Average income is an amazing 202,977 Pounds, with the richest citizens earning 5.1 times as much as the poorest.

Senior citizens are often found slaving away in factories, government officials frequently cut taxes as a distraction from antics with their secretaries, school guidance counselors recommend monastic vows as an alternative to higher education, and contestants on Silver-Tree's Got Talent are screened by the government to make sure that they actually have talent. Crime, especially youth-related, is totally unknown, thanks to a capable police force and progressive social policies in education and welfare. Silver-Tree's national animal is the Red Squirrel, which is also the nation's favorite main course, and its national religion is Farting.

Silver-Tree is ranked 14,890th in the world and 1st in The Conservative Democracies for Most Influential, scoring 3,453 on the Soft Power Disbursement Rating.

Most Recent Government Activity: 116 minutes ago