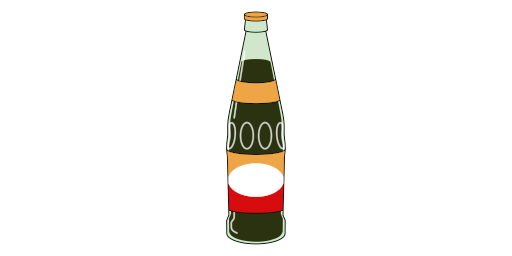 The Free Land of
Half Drinks
Scandinavian Liberal Paradise
One half plus another half makes a whole.
Influence
Apprentice
Region
Fediverse
Civil Rights
Superb
Economy
Good
Political Freedom
Excellent

The Free Land of Half Drinks is a huge, cultured nation, notable for its ban on automobiles, keen interest in outer space, and multi-spousal wedding ceremonies. The compassionate, democratic population of 401 million Half Drinkers enjoy extensive civil rights and enjoy a level of social equality free from the usual accompanying government corruption.

The enormous government juggles the competing demands of Education, Administration, and Healthcare. It meets to discuss matters of state in the capital city of Mezzozentro. The average income tax rate is 72.7%, and even higher for the wealthy.

The Half Drunk economy, worth 23.7 trillion deposit bottles a year, is quite specialized and led by the Information Technology industry, with significant contributions from Book Publishing, Beef-Based Agriculture, and Tourism. State-owned companies are reasonably common. Average income is 59,013 deposit bottles, and evenly distributed, with the richest citizens earning only 2.1 times as much as the poorest.

Dog owners proudly declare that their pups can predict when the mailman will arrive, interest in globalism never flags, children must be board certified to append "Jr" to their name, and couples are discouraged from marrying until they can rank their partner on a scale of one to ten. Crime, especially youth-related, is totally unknown, thanks to a capable police force and progressive social policies in education and welfare. Half Drinks's national animal is the catperson, which frolics freely in the nation's many lush forests.

Half Drinks is ranked 270,661st in the world and 12th in Fediverse for Most Patriotic, with 0.45 flags saluted per person per day.

Most Recent Government Activity: 14 minutes ago