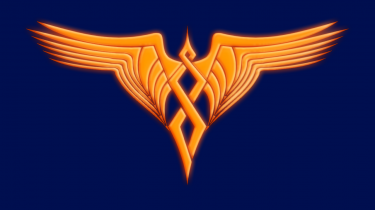 The Ascendancy of The Celestial Founder

Embassies: The Embassy and URA.

The Phoenix Imperium contains 156 nations, the 154th most in the world.

The Highest Wealthy Incomes in The Phoenix Imperium

The World Census studied the spending power of the richest 10% of citizens in each nation.

As a region, The Phoenix Imperium is ranked 10,595th in the world for Highest Wealthy Incomes.

The Phoenix Imperium Regional Message Board

The Empire of Peace and Democracy

i just misclicked a choice in the issues tab, my empire was going soooooooooo well :((((((

The Federation of Kingdom of Crygia

To the Empire of Peace and Democracy,
I just checked your stats and you should be (if not already) one of the highest rankings for a good government!
Form the Kingdom of Crygia

Imperia's regional roleplay will be starting this Saturday, December 10! If you're not already, become a citizen on our forums to be able to take part!

The Empire of of Tashia

Ummm I will be willing to help

The Empire of of Tashia

The Empire of Old Fortune

The Democratic States of Northern Avers of Maine

The Empire of Monke banana yes

Why is your flag of the soviet union?