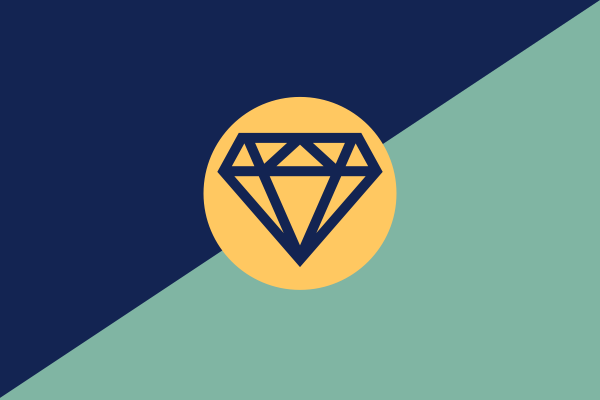 The Empires And Republics Of Power

The Republic of CampbellBm (elected 11 days ago)

The Empires And Republics Of Power contains 64 nations, the 293rd most in the world.

The Most Rebellious Youth in The Empires And Republics Of Power

World Census observers counted the number of times their car stereo was stolen from outside fast food stores to determine which nations have relatively high levels of youth-related crime.

As a region, The Empires And Republics Of Power is ranked 17,501st in the world for Most Rebellious Youth.

The Empires And Republics Of Power Regional Message Board

Please can everyone submit an issue, and bring our region to glory! It doesn't have to be well thought out or long, just get on in.

I will endorse anyone who endorses me. LET'S GET THOSE DELEGATE VOTES UP!!!

The Glorious Republic of Stravonia

Hey everyone, glad to see our embassy has been built.

The Kingdom of The Common Kingdom

Hello The Empires And Republics Of Power! I am

Arkkine founder and Diplomat of The Free Front. Recently I have made a new Multi-Region Alliance called The AEP. It is a Militarized and Economic alliance consisting of 6 Regions The Federation of Utopias Unitum, Territories Of The Asmor Federation, The Three Isles, Eretz Israel, The Orange Order, and The Free Front. It is a pact against Anarchism, Communism and Fascism. It also tries to benefit the regions within the Alliance by helping each other keep our regions active and become closer allies. If you are interested in Applying or have questions feel free to tell me. And just a quick note if you do want to join you need to request a embassy with The AEP, Keep you region active and then to make it official you need to send a representative from your region whether that be one of your puppet nations or a active member from your region is up to you. But when you send your representative they will be expected to stay active, and communicate with the other representatives and the main goal is to protect each other and let the representatives hopefully get their regions to become closer allies and work together more.