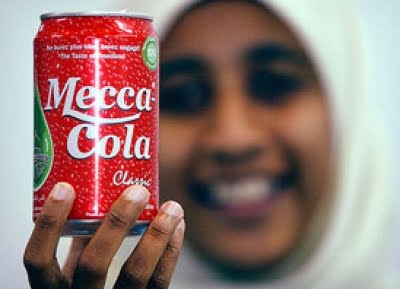 The Colony of Palestine

The Most Popular Tourist Destinations in The Arab League

As a region, The Arab League is ranked 11,504th in the world for Most Popular Tourist Destinations.

The Arab League Regional Message Board

Warned for flaming and trolling.

We are free now! Thanks to the defenders for restoring our WFE.
Please appoint me as an RO like the founder did. I'll restore whatever else is desecrated by the fascists.

Ah! Suddenly the region explodes! So this was a fascist raid. Thank you, defenders for saving The Arabia Legue from total destruction.

We were occupied by the Nazis for only 12 hours. Most of our WFE is up. I'll try to fish out the Mecca Cola flag , which is so dear to our founder.

Greetings to The Arab league . And congratulations for successfully repelling fascist attack on your region with defender help.Hope we can foster good relations.
In case of any help, please contact our Wazir,

So the Mecca Cola flag is lost? The honorable founder is here. Hope he retrieves it.

The founder will love you for that