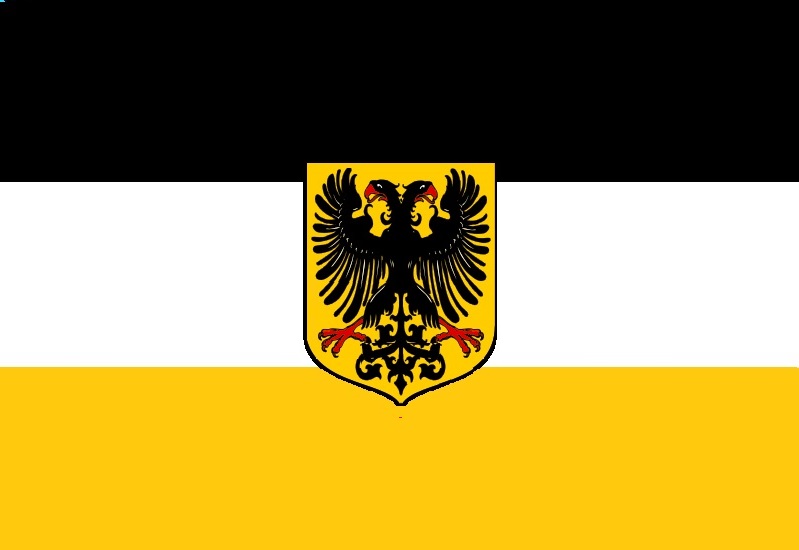 The Democratic Republic of Union of Noovistian (elected 181 days ago)

Embassies: Clever and The Embassy.

The Smartest Citizens in STUPID

The World Census eavesdropped on conversations in coffee shops, on campuses, and around cinemas in order to determine which nations have the most quick-witted, insightful, and knowledgeable citizens.

As a region, STUPID is ranked 2,399th in the world for Smartest Citizens.

Neutral-Moresnet is glad to announce the end of its military presence in Clever! The region is now stable enough to govern itself as laid out in its constitution

The Democratic Republic of Union of Noovistian

Hi, i want to officially apply for the office of the wa-delegate again.

i hereby suppose that you give us more rights, otherwise a secession could be the consequence, like a regional poll in clever showed.
But for now we are still loyal.

The dispatch of Clevers constitution in Clever was updated. It now includes the changes that has been passed.

The STUPID Assembly hereby officially declares a state of emergency;
The Prime-Officer will be granted their respective powers as stated in Art. 23 and Art. 27c of the STUPID Constitution

The state of emergency has been ended; The Prime-Officer no longer holds their emergency powers
Hail to STUPID!

The government of Preussen-Nassau requests armed support in its fight against the French Revolt!

The Democratic Republic of Noovistian

We will send our troops.

While the war against the Reichspakt is currently not that dangerous, Clever decided to send its 32. Tank Regiment, its second fleet and the 1. Bombing Squadron.
Additionally 250.000 troops of soldiers of the 12. And 7. Batalion will be sent for the support of Preussen-Nassau and for recapturing Preussen-Nassaus territory.

VICTORY!
The 1st French National Soviet Republic has ceased to exist!
All formerly Preussich-Nassauische ground have been reconquered by the glorious forces of STUPID!
Hail to STUPID!