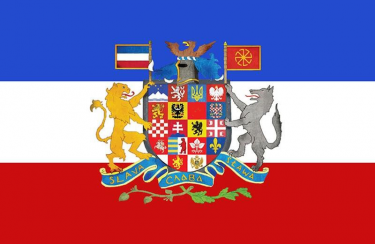 The Presidential Republic of Kadolha (elected 1 year 27 days ago)

The Panslavic state of Union of Slavia

The World Census paid their respects at cemeteries in order to determine how likely citizens were to die each year from unnatural causes, such as crime, preventable illness, accident, and government encouragement.

As a region, Slavia is ranked 26,152nd in the world for Highest Unexpected Death Rate.

The United Socialist States of Vinkinhime

The People's Republic of Bloodia2

The United Socialist States of Vinkinhime

The Tripartite Archduchy of The North Polish Union

The Tripartite Archduchy of The North Polish Union

I am drinking tonight to celebrate memory of Mikhail Gorbachov, may he burn in hell 🍺🍺

The Defended Order of Kyivslavia

cheers, I'll drink to that, bro

The People's Republic of Bloodia2

Congrats to the election of the 2nd Il Duce. #Fascismisfemale

Hello, I'm Ilija's friend, he invited me to roleplay

The Armed Republic of Slavikos

Slavikos, hello region, dont know if you are dead or not