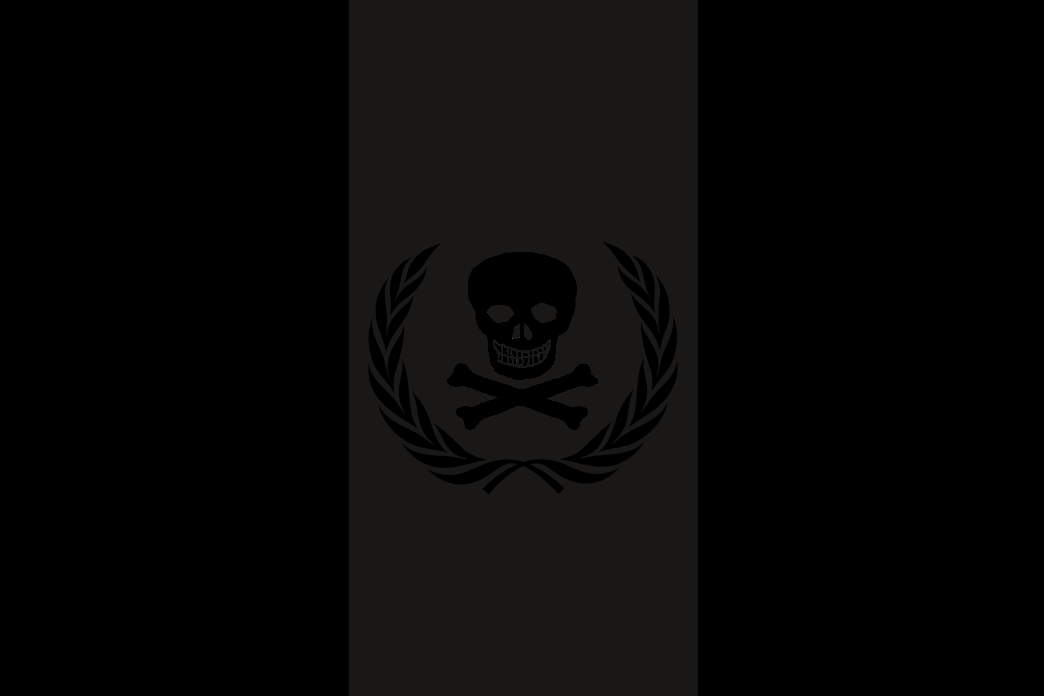 Communist Alliance is home to a single nation.

The World Census studied the spending power of the richest 10% of citizens in each nation.

As a region, Communist Alliance is ranked 10,481st in the world for Highest Wealthy Incomes.

There are no lodged messages at present.