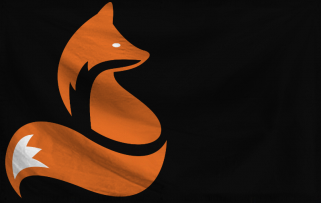 The Resurrected Ancient Ruins of WonGya is a colossal, cultured nation, ruled by Jynn Wex with a fair hand, and notable for its sprawling nuclear power plants, compulsory military service, and multi-spousal wedding ceremonies. The compassionate, hard-working, democratic population of 8.552 billion WonGyans hold their civil and political rights very dear, although the wealthy and those in business tend to be viewed with suspicion.

The relatively small, liberal, outspoken government juggles the competing demands of Education, Industry, and Administration. It meets to discuss matters of state in the capital city of Gya. The average income tax rate is 13.9%, but much higher for the wealthy.

The frighteningly efficient WonGyan economy, worth a remarkable 2,314 trillion Wangs a year, is led by the Information Technology industry, with major contributions from Tourism, Book Publishing, and Retail. Average income is an amazing 270,582 Wangs, and evenly distributed, with the richest citizens earning only 2.5 times as much as the poorest.

There's an aura of pseudoscience around academia, the Museum of Blackacrean War Crimes is located on "Blackacre Did Nothing Wrong Avenue", interest rates mysteriously drop whenever the CBW Governor goes house hunting, and foreigners must sell an arm and a leg to afford surgery in WonGya. Crime is totally unknown. WonGya's national animal is the Snow Tipped Fox, which frolics freely in the nation's many lush forests, and its national religion is Je'daii Taoism.

Wish For Love And Peace,