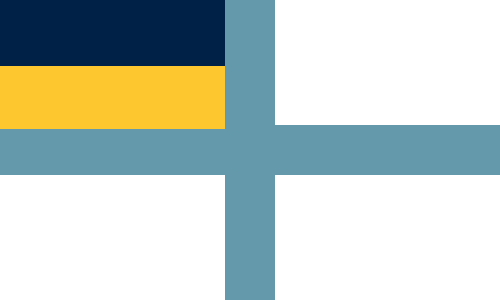 The Grand Duchy of Whitmarche is a massive, cultured nation, ruled by Minister-president Konrad Scholz with an even hand, and remarkable for its museums and concert halls, punitive income tax rates, and devotion to social welfare. The compassionate, devout population of 2.582 billion Whitmarchers are prohibited from doing almost everything except voting, which they do timidly and conservatively.

The government — a sprawling, bureaucracy-choked, moralistic morass — juggles the competing demands of Law & Order, Administration, and Healthcare. It meets to discuss matters of state in the capital city of Ricsfurt. The average income tax rate is 79.9%, and even higher for the wealthy.

The Whitmarchean economy, worth 122 trillion guilders a year, is highly specialized and mostly made up of the Arms Manufacturing industry, with significant contributions from Cheese Exports and Tourism. State-owned companies are reasonably common. Average income is 47,407 guilders, and distributed extremely evenly, with practically no difference between the richest and poorest citizens.

Hell is not always other people, Scoutmasters debate whether luxury log cabins defeat the purpose of camping, business leaders commend the government for enacting an emissions reduction strategy that reduces no Whitmarchean emissions at all, and school uniforms are compulsory. Crime, especially youth-related, is totally unknown, thanks to the all-pervasive police force and progressive social policies in education and welfare. Whitmarche's national animal is the lion, which frolics freely in the nation's many lush forests, and its national religion is Catholicism.

Whitmarche is ranked 217,555th in the world and 278th in Anteria for Largest Mining Sector, scoring -8 on the Blue Sky Asbestos Index.