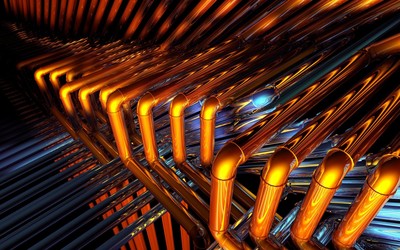 The Pipes of West 2 is a gargantuan, efficient nation, ruled by Paul Pipe with an even hand, and renowned for its pith helmet sales, ritual sacrifices, and anti-smoking policies. The humorless, devout population of 14.757 billion Westians have some civil rights, but not too many, enjoy the freedom to spend their money however they like, to a point, and take part in free and open elections, although not too often.

The large, corrupt government prioritizes Defense, with Industry, Law & Order, and Education also on the agenda. It meets to discuss matters of state in the capital city of West Pipe. The average income tax rate is 77.7%, and even higher for the wealthy.

The frighteningly efficient West 2ian economy, worth a remarkable 1,824 trillion Dollars a year, is fairly diversified and dominated by the Arms Manufacturing industry, with significant contributions from Woodchip Exports, Uranium Mining, and Basket Weaving. Black market activity is extensive. Average income is an impressive 123,625 Dollars, and evenly distributed, with the richest citizens earning only 2.1 times as much as the poorest.

Country folk are sent to obligatory boarding schools to learn how to be civilized, the government is a proud sponsor of the National Gaming Association, voting is voluntary, and police are arresting costumed characters at comic book conventions. Crime, especially youth-related, is totally unknown, thanks to a well-funded police force and progressive social policies in education and welfare. West 2's national animal is the eagle, which teeters on the brink of extinction due to toxic air pollution, and its national religion is Pipism.

West 2 is ranked 224,489th in the world and 2nd in Planet Oriya for Most Beautiful Environments, with 135.6 Pounds Of Wildlife Per Square Mile.