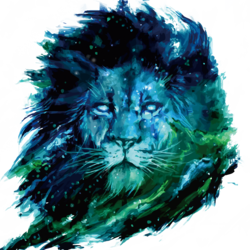 The Republic of Vylixan Laestrygonians 90 is a massive, environmentally stunning nation, notable for its ban on automobiles, ubiquitous missile silos, and enforced nudity. The cynical, devout population of 1.5 billion Vylixan Laestrygonians 90ians are ruled without fear or favor by a psychotic dictator, who outlaws just about everything and refers to the populace as "my little playthings."

The large, socially-minded, well-organized government prioritizes Administration, although Law & Order, Education, and Industry are also considered important, while Public Transport isn't funded at all. The average income tax rate is 47.4%, but much higher for the wealthy.

The Vylixan Laestrygonians 90ian economy, worth 59.2 trillion kroner a year, is quite specialized and led by the Gambling industry, with major contributions from Tourism, Information Technology, and Beef-Based Agriculture. Black market activity is extensive. State-owned companies are common. Average income is 39,437 kroner, and evenly distributed, with the richest citizens earning only 2.9 times as much as the poorest.

Vylixan Laestrygonians 90 is ranked 194,486th in the world and 284th in Vylixan Prime for Largest Insurance Industry, scoring -6.48 on the Risk Expulsion Effectiveness Rating.