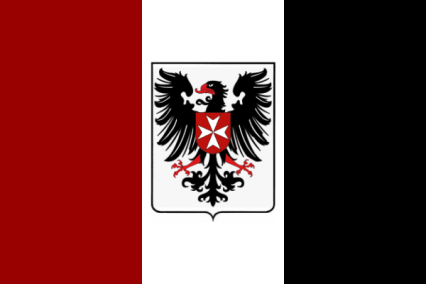 The Supranational Confederation of Veleste is a gargantuan, environmentally stunning nation, ruled by Moro-Aldo with a fair hand, and notable for its otherworldly petting zoo, ubiquitous missile silos, and devotion to social welfare. The compassionate, democratic, cheerful population of 11.202 billion Velestians enjoy a sensible mix of personal and economic freedoms, while the political process is open and the people's right to vote held sacrosanct.

The large government juggles the competing demands of Education, Industry, and Administration. It meets to discuss matters of state in the capital city of Port of Caneva. The income tax rate is 100.0%.

The frighteningly efficient Velestean economy, worth a remarkable 3,217 trillion labour notes a year, is led by the Information Technology industry, with significant contributions from Tourism, Arms Manufacturing, and Retail. Average income is an amazing 287,223 labour notes, and distributed extremely evenly, with little difference between the richest and poorest citizens.

Parking's carefree without parking car fees, park rangers struggle to deal with a rash of stolen pic-a-nic baskets, the nation is committed to nuclear rearmament, and college students make ends meet by selling their kidneys. Crime, especially youth-related, is totally unknown. Veleste's national animal is the Buteogallus solitarius, which frolics freely in the nation's many lush forests.

Veleste is ranked 2,105th in the world and 6th in The Western Isles for Healthiest Citizens, with 27.26 bananas ingested per day.

The Orwell Society, and