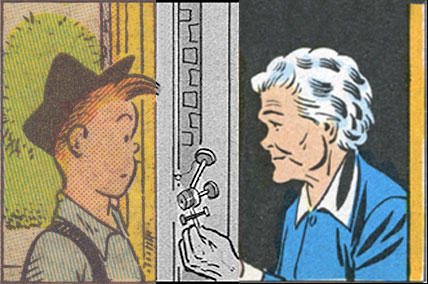 The Willit and Booble of Veeblefetzer is a gargantuan, safe nation, ruled by Skizziks upside down is Sʞᴉzzᴉʞs with an even hand, and notable for its rum-swilling pirates, museums and concert halls, and compulsory military service. The compassionate, hard-working population of 14.956 billion Veebers have some civil rights, but not too many, enjoy the freedom to spend their money however they like, to a point, and take part in free and open elections, although not too often.

The enormous government juggles the competing demands of Education, Welfare, and Public Transport. The average income tax rate is 79.3%, and even higher for the wealthy.

The Veebeliever economy, worth 787 trillion belts a year, is driven almost entirely by government activity. The industrial sector is mostly comprised of enterprising ten-year-olds selling lemonade on the sidewalk, although the government is looking at stamping this out. Average income is 52,640 belts, and evenly distributed, with the richest citizens earning only 3.0 times as much as the poorest.

Imprisonment is the leading cause of disownment, luxury condos have arisen from the ashes of demolished houses of worship, cases of disease among the civilian population dwindle as civilian population dwindles, and politicians have literally dirty hands from their extracurricular activities. Crime is totally unknown. Veeblefetzer's national animal is the axolotl, which frolics freely in the nation's sparkling oceans, and its national religion is Kurtzman.

Veeblefetzer is ranked 181,636th in the world and 19th in Australia for Highest Wealthy Incomes, with 87,749 Standard Monetary Units.

Most Recent Government Activity: 64 minutes ago