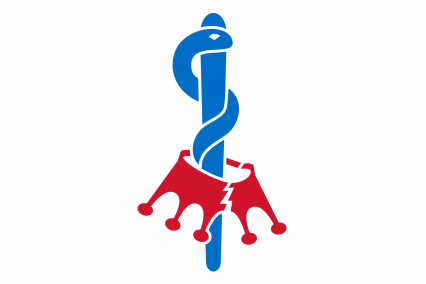 The Kingdom of Vassenor is a gargantuan, safe nation, ruled by Queen Xanthe I with a fair hand, and remarkable for its daily referendums, keen interest in outer space, and stringent health and safety legislation. The compassionate, democratic population of 21.749 billion Vassenorians are free to do what they want with their own bodies, and vote for whomever they like in elections; if they go into business, however, they are regulated to within an inch of their lives.

The government — a sprawling, bureaucracy-choked, liberal, outspoken morass — juggles the competing demands of Healthcare, Education, and Environment. It meets to discuss matters of state in the capital city of St Albertine. The average income tax rate is 78.0%, and even higher for the wealthy.

The Vassenorian economy, worth a remarkable 1,032 trillion Karrens a year, is driven almost entirely by government activity. The industrial sector, which is extremely specialized, is mostly made up of the Information Technology industry, with major contributions from Book Publishing. State-owned companies are reasonably common. Average income is 47,468 Karrens, and distributed extremely evenly, with little difference between the richest and poorest citizens.

People invite random old men into their homes to play with their kids, chickens frolic freely on swings and roundabouts in St Albertine's playgrounds, citizens are exhausted from weekly general elections, and white strait-jackets are the new orange jumpsuits. Crime, especially youth-related, is totally unknown. Vassenor's national animal is the Red Squirrel, which frolics freely in the nation's many lush forests.

Vassenor is ranked 261,111th in the world and 10th in The Transgender Region for Largest Retail Industry, scoring -15.17 on the Shrinkwrap Consignment Productivity Index.

Most Recent Government Activity: 52 minutes ago