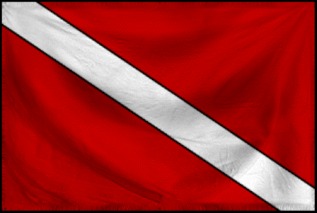 The Red Republic of Valley Storage is a gargantuan, socially progressive nation, ruled by Val Valley with an even hand, and notable for its suspicion of poets. The hard-working population of 18.659 billion Valleyans have some civil rights, but not too many, enjoy the freedom to spend their money however they like, to a point, and take part in free and open elections, although not too often.

The medium-sized government juggles the competing demands of Law & Order, Defense, and Spirituality. It meets to discuss matters of state in the capital city of Valley Town. Citizens pay a flat income tax of 28.0%.

The strong Valley Storagean economy, worth 836 trillion fhas a year, is quite specialized and led by the Uranium Mining industry, with major contributions from Information Technology, Woodchip Exports, and Arms Manufacturing. Average income is 44,829 fhas, with the richest citizens earning 5.9 times as much as the poorest.

Meat-eating is frowned upon, the right to free speech is being drastically curtailed, Valley Storage has designated Valley Town as its capital city, and Val Valley has just been declared ruler of Valley Storage in an international press conference. Crime is moderate. Valley Storage's national animal is the goose, which soars majestically through the nation's famously clear skies, and its national religion is Earthism.

Valley Storage is ranked 186,145th in the world and 4th in Jojos bizarre reigon for Most Authoritarian, with 365.86 milliStalins.