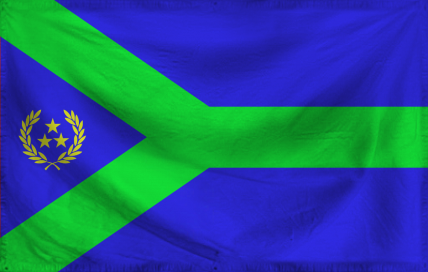 Animals may not be kept in confinement.