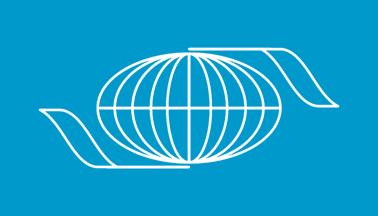 The Interstellar Empire of Tropical Isles is a gargantuan, cultured nation, ruled by Jay Myers with a fair hand, and remarkable for its museums and concert halls, otherworldly petting zoo, and infamous sell-swords. The hard-nosed, hard-working, democratic, cheerful, devout population of 22.535 billion Atlanteans hold their civil and political rights very dear, although the wealthy and those in business tend to be viewed with suspicion.

The medium-sized, corrupt, liberal, outspoken government juggles the competing demands of Industry, Education, and Defense. It meets to discuss matters of state in the capital city of Shadowville. The average income tax rate is 99.7%.

The frighteningly efficient Atlantean economy, worth an astonishing 10,752 trillion Silver Certificates a year, is broadly diversified and led by the Tourism industry, with significant contributions from Book Publishing, Information Technology, and Basket Weaving. Average income is an amazing 477,125 Silver Certificates, and evenly distributed, with the richest citizens earning only 2.0 times as much as the poorest.

Agriculture is heavily subsidized by the government, vaccinations are mandatory, all footpaths have tollbooths, and Jay Myers spends weekends doing the laundry of foreign leaders. Crime, especially youth-related, is totally unknown. Tropical Isles's national animal is the cat, which frolics freely in the nation's many lush forests, and its national religion is Christianity.

Tropical Isles is ranked 1,909th in the world and 44th in the West Pacific for Most Advanced Public Education, scoring 19,985.88 on the Edu-tellignce® Test Score.