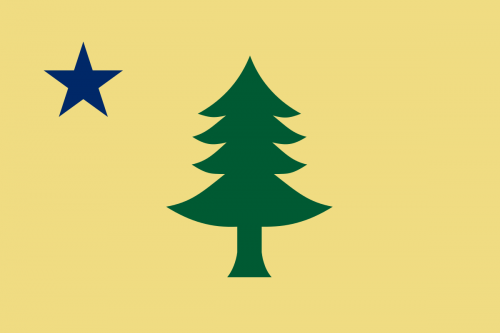 The Lost World of Tree Nation is a gargantuan, environmentally stunning nation, ruled by Tree Beard with an even hand, and remarkable for its prohibition of alcohol, suspicion of poets, and stringent health and safety legislation. The compassionate, devout population of 19.056 billion Tree Nationians have some civil rights, but not too many, enjoy the freedom to spend their money however they like, to a point, and take part in free and open elections, although not too often.

The enormous government is primarily concerned with Environment, with Law & Order and Public Transport also on the agenda, while Industry and Defense aren't funded at all. It meets to discuss matters of state in the capital city of Oakwood. The average income tax rate is 63.4%.

The large but underdeveloped Tree Nationian economy, worth 475 trillion nats a year, is extremely specialized and solely comprised of the Tourism industry. Black market activity is extensive. State-owned companies are common. Average income is 24,955 nats, with the richest citizens earning 5.1 times as much as the poorest.

Pizza parlors have been replaced by lima bean cafes, government policies change at the drop of a rabbit, anyone interested in the stock market is investigated, and politicians who vacation in East Lebatuck lose their jobs upon their return. Crime, especially youth-related, is almost non-existent, thanks to the all-pervasive police force and progressive social policies in education and welfare. Tree Nation's national animal is the tree, which frolics freely in the nation's many lush forests.