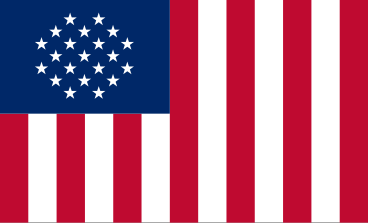 The Confederacy of Transnister is a massive, genial nation, ruled by Chief of State with an even hand, and notable for its museums and concert halls, sprawling nuclear power plants, and irreverence towards religion. The compassionate, hard-working, democratic population of 3.622 billion Transnisterians enjoy extensive civil freedoms, particularly in social issues, while business tends to be more regulated.

The relatively small government juggles the competing demands of Education, Defense, and Administration. It meets to discuss matters of state in the capital city of Beshel. The average income tax rate is 36.6%, but much higher for the wealthy.

The frighteningly efficient Transnisterian economy, worth 654 trillion aurics a year, is broadly diversified and led by the Information Technology industry, with major contributions from Tourism, Retail, and Book Publishing. Average income is an impressive 180,596 aurics, and evenly distributed, with the richest citizens earning only 2.4 times as much as the poorest.

Transnister is ranked 1,974th in the world and 5th in The Hole To Hide In for Rudest Citizens, with 224.94 Insults Per Minute.