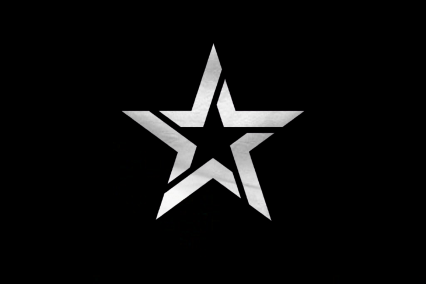 The Transcendent Empire of Trackleelee is a gargantuan, efficient nation, ruled by Laurose Dorsey with a fair hand, and renowned for its digital currency, strictly enforced bedtime, and ubiquitous missile silos. The hard-nosed, hard-working, democratic, humorless, devout population of 26.019 billion Kleeks enjoy a sensible mix of personal and economic freedoms, while the political process is open and the people's right to vote held sacrosanct.

The medium-sized, corrupt, outspoken government juggles the competing demands of Defense, Law & Order, and Industry. It meets to discuss matters of state in the capital city of Kivil. The average income tax rate is 95.8%.

The frighteningly efficient Kleek economy, worth a remarkable 9,634 trillion Gils a year, is broadly diversified and led by the Information Technology industry, with major contributions from Arms Manufacturing, Uranium Mining, and Retail. Average income is an amazing 370,270 Gils, and evenly distributed, with the richest citizens earning only 2.7 times as much as the poorest.

Weekly religious services often resemble campaign rallies, online weather reports are predicting five years of glorious sunshine for Trackleelee, diplomatic fallout tends to be much more dangerous than radioactive fallout, and dinner parties often end in politically charged fist fights. Crime, especially youth-related, is totally unknown, thanks to a well-funded police force and progressive social policies in education and welfare. Trackleelee's national animal is the Huffle, which teeters on the brink of extinction due to widespread deforestation, and its national religion is Ceromega.

Trackleelee is ranked 85,714th in the world and 1,427th in the South Pacific for Largest Black Market, with 727 billion Standard Monetary Units.