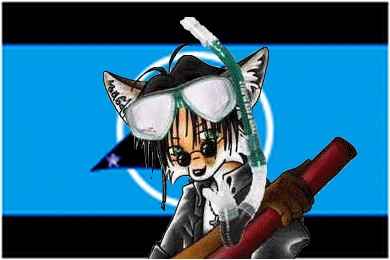 The Snorkeling Republic of Todd McCloud the Gypsy is a gargantuan, socially progressive nation, notable for its spontaneously combusting cars. The hard-working population of 28.538 billion Todd McCloud the Gypsyians are either ruled by a sleek, efficient government or a conglomerate of multinational corporations; it's difficult to tell which.

The very strong Todd McCloud the Gypsyian economy, worth a remarkable 1,196 trillion veskonoes a year, is quite specialized and led by the Beef-Based Agriculture industry, with major contributions from Door-to-door Insurance Sales, Furniture Restoration, and Arms Manufacturing. Average income is 41,933 veskonoes, but there is a significant disparity between incomes, with the richest 10% of citizens earning 153,298 per year while the poor average 8,136, a ratio of 18.8 to 1.

Crime is a problem. Todd McCloud the Gypsy's national animal is the fox.

Todd McCloud the Gypsy is ranked 185,113th in the world and 8,283rd in the South Pacific for Largest Cheese Export Sector, scoring zero on the Mozzarella Productivity Index.