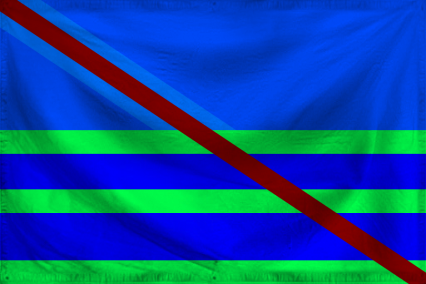 The Community of Tiphlon is a huge, safe nation, remarkable for its barren, inhospitable landscape, unlimited-speed roads, and suspicion of poets. The quiet, industrious population of 482 million Tiphlonians have some civil rights, but not too many, enjoy the freedom to spend their money however they like, to a point, and take part in free and open elections, although not too often.

The medium-sized government juggles the competing demands of Law & Order, Public Transport, and Healthcare. The average income tax rate is 30.9%, but much higher for the wealthy.

The Tiphlonian economy, worth 18.9 trillion rubledollars a year, is led by the Woodchip Exports industry, with major contributions from Basket Weaving, Automobile Manufacturing, and Soda Sales. State-owned companies are common. Average income is 39,218 rubledollars, and evenly distributed, with the richest citizens earning only 2.0 times as much as the poorest.

Students who refuse to pray are expelled from school, politicians preface their speeches with a declaration that any resemblance to speeches given by individuals living or dead is purely coincidental, metal detectors have been banned after a bottle cap caused a riot at the beach, and the housing market has collapsed like an overbaked Brancalandian souffle. Crime, especially youth-related, is totally unknown, thanks to a well-funded police force and progressive social policies in education and welfare. Tiphlon's national animal is the hawk, which teeters on the brink of extinction due to toxic air pollution.

Tiphlon is ranked 173,054th in the world and 178th in Refugia for Most Popular Tourist Destinations, with 125.66 Tourists Per Hour.