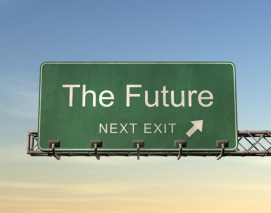 The Ultimate Warning of Time to go is a gargantuan, environmentally stunning nation, ruled by Tim Gon with a fair hand, and renowned for its enforced nudity. The hard-nosed, hard-working, democratic population of 13.234 billion Timers are effectively ruled by a group of massive corporations, who run for political office and provide their well-off citizens with world-class goods and services. Their poorer citizens, however, are mostly starving to death while being urged to go out and get real jobs. The populace has reasonably extensive civil rights, although these are mostly aimed at allowing them to buy whatever they like.

The medium-sized, pro-business, outspoken government juggles the competing demands of Spirituality, Defense, and Public Transport. It meets to discuss matters of state in the capital city of Gonetown. Citizens pay a flat income tax of 25.1%.

The thriving Timian economy, worth 641 trillion Dollars a year, is led by the Pizza Delivery industry, with major contributions from Basket Weaving, Automobile Manufacturing, and Information Technology. Average income is 48,441 Dollars, but there is a significant disparity between incomes, with the richest 10% of citizens earning 171,466 per year while the poor average 9,881, a ratio of 17.4 to 1.

Time to go is ranked 129,587th in the world and 5th in Game Region for Most Average, scoring 33.83 on the Average Standardized Normality Scale.