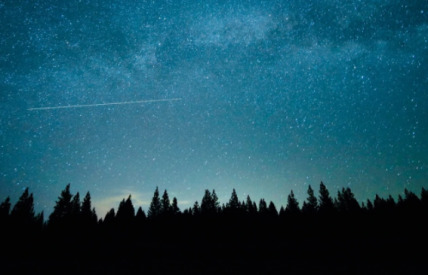 The Community of Tiazan is a massive, safe nation, ruled by Panjandrum with a fair hand, and renowned for its public floggings, multi-spousal wedding ceremonies, and otherworldly petting zoo. The compassionate, democratic population of 1.221 billion Tiazanas are fiercely patriotic and enjoy great social equality; they tend to view other, more capitalist countries as somewhat immoral and corrupt.

The large, socially-minded government juggles the competing demands of Education, Healthcare, and Administration. It meets to discuss matters of state in the capital city of tel'Vosti. The average income tax rate is 76.0%, and even higher for the wealthy.

The powerhouse Tiazian economy, worth 132 trillion Cantras a year, is quite specialized and led by the Information Technology industry, with significant contributions from Book Publishing, Tourism, and Cheese Exports. State-owned companies are common. Average income is an impressive 108,408 Cantras, and distributed extremely evenly, with practically no difference between the richest and poorest citizens.

Every product goes through extensive safety-testing by the government, Panjandrum's webseries about the alleged hauntings of tel'Vosti generates millions of views, hordes of tourists are ruining the environment, and tel'Vosti's main city thoroughfare has been blocked by a row of leyland cypresses that mysteriously appeared overnight. Crime, especially youth-related, is totally unknown, thanks to a capable police force and progressive social policies in education and welfare. Tiazan's national animal is the hawk, which soars majestically through the nation's famously clear skies.

Tiazan is ranked 3,243rd in the world and 493rd in the South Pacific for Most World Assembly Endorsements, with 72 valid endorsements.

Most Recent Government Activity: 84 minutes ago