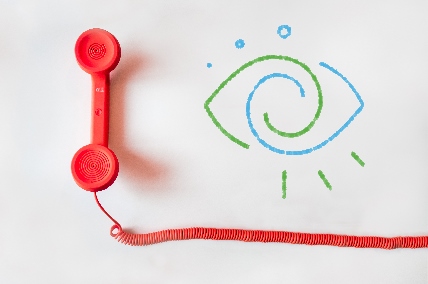 The Person at the other End of This Wiretapped Phone is a colossal, pleasant nation, renowned for its burgeoning falcon population. The hard-working population of 7.571 billion This Wiretapped Phoneans have some civil rights, but not too many, enjoy the freedom to spend their money however they like, to a point, and take part in free and open elections, although not too often.

The medium-sized government juggles the competing demands of Law & Order, Defense, and Welfare. The average income tax rate is 23.6%.

The This Wiretapped Phonean economy, worth 296 trillion dollars a year, is led by the Tourism industry, with major contributions from Trout Farming, Door-to-door Insurance Sales, and Cheese Exports. Average income is 39,134 dollars, and evenly distributed, with the richest citizens earning only 3.6 times as much as the poorest.

Crime is relatively low, thanks to a capable police force and progressive social policies in education and welfare. This Wiretapped Phone's national animal is the falcon.

This Wiretapped Phone is ranked 160,922nd in the world and 2nd in The Eternal Knights for Largest Publishing Industry, scoring 919.2 on the Bella Potter Productivity e-Index.