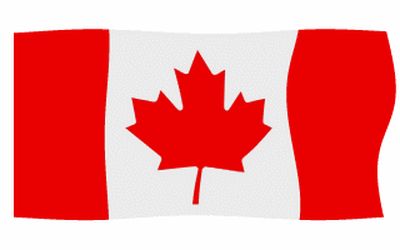 The Wide Sea of TheMaritimes is a gargantuan, socially progressive nation, renowned for its museums and concert halls, complete lack of prisons, and stringent health and safety legislation. The compassionate, democratic, humorless population of 29.275 billion TheMaritimesians love a good election, and the government gives them plenty of them. Universities tend to be full of students debating the merits of various civil and political rights, while businesses are tightly regulated and the wealthy viewed with suspicion.

The large, socially-minded government juggles the competing demands of Education, Social Policy, and Environment. It meets to discuss matters of state in the capital city of Halifax. The average income tax rate is 97.6%.

The thriving TheMaritimesian economy, worth a remarkable 4,577 trillion wishes a year, is quite specialized and mostly made up of the Book Publishing industry, with significant contributions from Tourism and Cheese Exports. State-owned companies are common. Average income is an impressive 156,357 wishes, and distributed extremely evenly, with practically no difference between the richest and poorest citizens.

The arms industry has been shut down in a surge of pacifism, nude art is becoming wildly popular, tourists from around the world come to visit the country's famous rainforests, and anti-government web sites are springing up. Crime is totally unknown. TheMaritimes's national animal is the jellyfish, which frolics freely in the nation's sparkling oceans.

TheMaritimes is ranked 216,584th in the world and 180th in Canada for Rudest Citizens, with 7.49 Insults Per Minute.