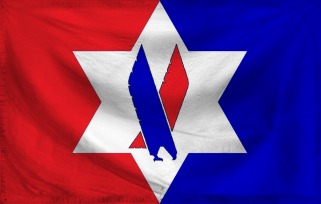 The Holy Empire of
The united american-isreali empire
Capitalist Paradise

All citizens are required to own a firearm.

The nation enforces a national curfew.

Children may be legally employed as workers and contractors.