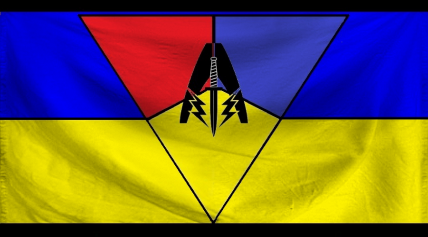 The Militaristic Federation of The Sheika is a gargantuan, efficient nation, ruled by Supreme Commander Long with an even hand, and remarkable for its keen interest in outer space, punitive income tax rates, and stringent health and safety legislation. The compassionate, cheerful population of 24.172 billion Sheika are fiercely patriotic and enjoy great social equality; they tend to view other, more capitalist countries as somewhat immoral and corrupt.

It is difficult to tell where the omnipresent government stops and the rest of society begins, but it juggles the competing demands of Education, Defense, and Healthcare. It meets to discuss matters of state in the capital city of Atlantis. The average income tax rate is 99.1%.

The frighteningly efficient Sheikan economy, worth a remarkable 3,571 trillion Cubits a year, is driven almost entirely by government activity. The industrial sector, which is extremely specialized, is mostly made up of the Information Technology industry, with significant contributions from Arms Manufacturing. State-owned companies are reasonably common. Average income is an impressive 147,750 Cubits, and distributed extremely evenly, with practically no difference between the richest and poorest citizens.

Buses are widely regarded as the safest way to travel, teenagers claim that morning paper rounds are performance art, clergy who start talking about politics are forced to take a holy vow of silence, and soldiers on first dates introduce themselves only by their ranks and serial numbers. Crime, especially youth-related, is totally unknown, thanks to a well-funded police force and progressive social policies in education and welfare. The Sheika's national animal is the Chimera, which frolics freely in the nation's many lush forests.

The Sheika is ranked 4,432nd in the world and 3rd in Absolution for Most Subsidized Industry, scoring 10,400.93 on the Gilded Widget Scale.

Most Recent Government Activity: 9 minutes ago 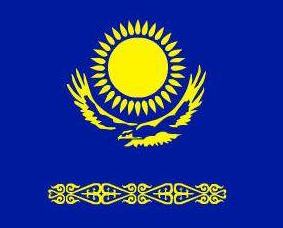