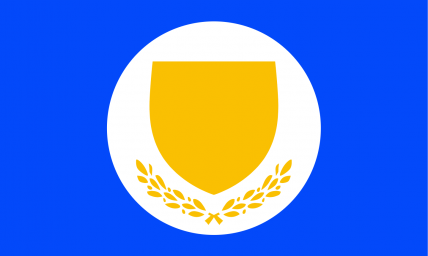 The United States of The North American Assembly is a colossal, socially progressive nation, ruled by Ethan with a fair hand, and remarkable for its national health service, irreverence towards religion, and punitive income tax rates. The compassionate, democratic population of 7.508 billion Assemblyians are fiercely patriotic and enjoy great social equality; they tend to view other, more capitalist countries as somewhat immoral and corrupt.

The enormous government juggles the competing demands of Administration, Healthcare, and Education. It meets to discuss matters of state in the capital city of Saphira. The average income tax rate is 96.0%.

The frighteningly efficient North American Assemblyian economy, worth a remarkable 1,146 trillion Dollars a year, is highly specialized and mostly made up of the Information Technology industry, with significant contributions from Tourism and Book Publishing. State-owned companies are common. Average income is an impressive 152,695 Dollars, and distributed extremely evenly, with little difference between the richest and poorest citizens.

Census workers struggle to account for the rapidly increasing number of citizens to tabulate, sales of disinfectant wipes have skyrocketed, the government frequently panders to parents with boutique tax credits, and group hugs break out during floor votes. Crime, especially youth-related, is totally unknown, thanks to a capable police force and progressive social policies in education and welfare. The North American Assembly's national animal is the Cat, which frolics freely in the nation's many lush forests.

The North American Assembly is ranked 7,454th in the world and 131st in the West Pacific for Highest Poor Incomes, with 125,938.03 Standard Monetary Units.

Isle Royale, and 81 others.