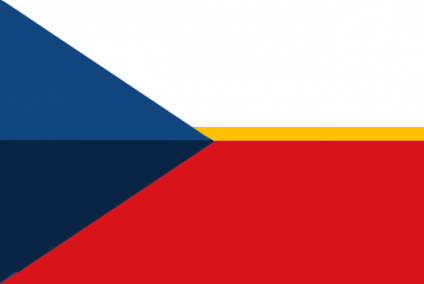 The Democratic Republic of Talmon is a huge, genial nation, notable for its irreverence towards religion, punitive income tax rates, and devotion to social welfare. The compassionate, democratic population of 316 million Talmonians are free to do what they want with their own bodies, and vote for whomever they like in elections; if they go into business, however, they are regulated to within an inch of their lives.

The enormous, liberal government juggles the competing demands of Education, Welfare, and Administration. It meets to discuss matters of state in the capital city of Mattachine. The average income tax rate is 68.9%, and even higher for the wealthy.

The powerhouse Talmonian economy, worth 22.1 trillion Talms a year, is dominated by the Book Publishing industry, with significant contributions from Information Technology, Trout Farming, and Tourism. State-owned companies are common. Average income is 69,807 Talms, and distributed extremely evenly, with little difference between the richest and poorest citizens.

Corporate lawyers are switching careers to the more lucrative field of green politics, future forecasters fearfully discuss grey goo and human obsolescence, viewers get headaches from trying to read the screen full of small print warnings that precede most TV shows, and Talmon's free colleges struggle to maintain standards in the face of overwhelming demand. Crime is totally unknown. Talmon's national animal is the dog, which frolics freely in the nation's many lush forests.

Talmon is ranked 260,136th in the world and 353rd in Refugia for Most Patriotic, with 0.71 flags saluted per person per day.