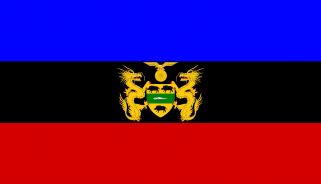 The House of Representatives

The Senate
House of Commons
The house of commons is the lower house of parliament. One representative is elected to represent 5 million citizens. There are 7000 representatives in the house. The first Imperial House of Commons convened on April 16 2034.
Senate
The Senate is the upper house of parliament and consists of 650 senators, 50 for each of the 13 planets. The first Imperial Senate was appointed on December 31st 2034

The Holy Empire of Sween