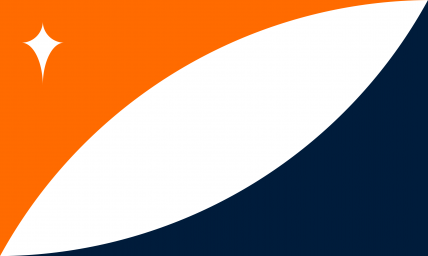 The United Republic of Sunemia is a colossal, socially progressive nation, ruled by Chris Fairfax with a fair hand, and remarkable for its museums and concert halls, daily referendums, and keen interest in outer space. The compassionate, democratic population of 6.31 billion Sunemians are free to do what they want with their own bodies, and vote for whomever they like in elections; if they go into business, however, they are regulated to within an inch of their lives.

The enormous, liberal, socially-minded, outspoken government juggles the competing demands of Education, Healthcare, and Environment. It meets to discuss matters of state in the capital city of Nashai. The average income tax rate is 96.2%.

The frighteningly efficient Sunemian economy, worth 942 trillion auralas a year, is quite specialized and dominated by the Information Technology industry, with significant contributions from Tourism, Book Publishing, and Furniture Restoration. State-owned companies are common. Average income is an impressive 149,399 auralas, and distributed extremely evenly, with practically no difference between the richest and poorest citizens.

Citizens select which government department gets their income tax auralas each year, S-SPAN viewership drops as MPs act their age, excessive wheelchair ramps on government buildings have been compared to theme park attractions, and the latest Harry Potter book is a bestseller. Crime, especially youth-related, is totally unknown. Sunemia's national animal is the dove, which soars majestically through the nation's famously clear skies.

Sunemia is ranked 19,040th in the world and 25th in International Democratic Union for Most Subsidized Industry, scoring 5,720.6 on the Gilded Widget Scale.