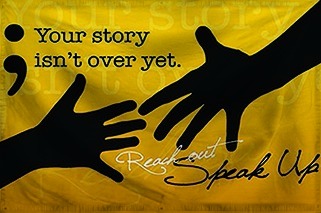 The Most Serene Republic of Suicidepreventionlifeline org is a colossal, pleasant nation, renowned for its burgeoning Dog population. The hard-nosed, hard-working, devout population of 5.082 billion Suicidepreventionlifeline orgians have some civil rights, but not too many, enjoy the freedom to spend their money however they like, to a point, and take part in free and open elections, although not too often.

The Suicidepreventionlifeline orgian economy, worth 230 trillion Platinums a year, is led by the Door-to-door Insurance Sales industry, with major contributions from Book Publishing, Gambling, and Furniture Restoration. Average income is 45,354 Platinums, and evenly distributed, with the richest citizens earning only 3.6 times as much as the poorest.

It is a common belief that a sport isn't sport if there are no decapitations. Crime is relatively low, thanks to a capable police force and progressive social policies in education and welfare. Suicidepreventionlifeline org's national animal is the Dog.

Suicidepreventionlifeline org is ranked 139,828th in the world and 13th in The Sportsbook for Most Valuable International Artwork, with zero Bank.