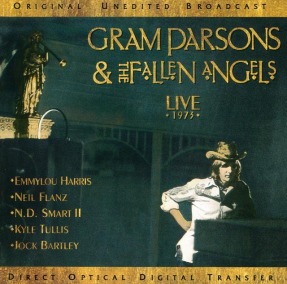 The Republic of Streets of Baltimore is a massive, genial nation, renowned for its ubiquitous missile silos, ritual sacrifices, and suspicion of poets. The compassionate, cynical, devout population of 1.864 billion Streets of Baltimoreans are ruled without fear or favor by a psychotic dictator, who outlaws just about everything and refers to the populace as "my little playthings."

The medium-sized, socially-minded, well-organized government juggles the competing demands of Defense, Law & Order, and Education. The average income tax rate is 47.0%, but much higher for the wealthy.

The Streets of Baltimorean economy, worth 114 trillion grams a year, is driven entirely by a combination of government and state-owned industry, with private enterprise illegal. The industrial sector, which is fairly diversified, is led by the Information Technology industry, with major contributions from Arms Manufacturing, Tourism, and Beef-Based Agriculture. Average income is 61,519 grams, and distributed extremely evenly, with little difference between the richest and poorest citizens.

It's not only teenagers who mess around with fake IDs, travellers are often forcibly evicted by torch-bearing mobs, photographers can be found hiding behind the curtains in Leader's bedroom, and military advisors frequently remind San Vitenzan farmers that they have to pull the pin on a grenade before throwing it. Crime, especially youth-related, is totally unknown, thanks to a very well-funded police force and progressive social policies in education and welfare. Streets of Baltimore's national animal is the emmylou, which frolics freely in the nation's many lush forests.