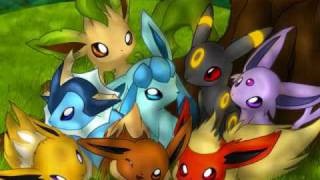 The Holy Empire of Srn347 is a gargantuan, socially progressive nation, ruled by Leader with an even hand, and notable for its museums and concert halls, sprawling nuclear power plants, and devotion to social welfare. The compassionate, cheerful population of 15.109 billion Srn347ians have some civil rights, but not too many, enjoy the freedom to spend their money however they like, to a point, and take part in free and open elections, although not too often.

The large government prioritizes Education, although Healthcare, Industry, and Environment are also considered important, while Defense and Spirituality are ignored. It meets to discuss matters of state in the capital city of Srn347 City. Citizens pay a flat income tax of 75.3%.

The frighteningly efficient Srn347ian economy, worth a remarkable 1,931 trillion cookies a year, is quite specialized and dominated by the Tourism industry, with significant contributions from Book Publishing, Information Technology, and Furniture Restoration. State-owned companies are common. Average income is an impressive 127,805 cookies, with the richest citizens earning 6.5 times as much as the poorest.

Five-year-olds who refuse to line up on command get gold stars, the nation has been sent to bed early for unspecified naughtiness, journalists often nap through tedious police press briefings, and nobody is allowed to mention what religion terrorists follow. Crime is totally unknown, thanks to a well-funded police force and progressive social policies in education and welfare. Srn347's national animal is the kitsune, which frolics freely in the nation's many lush forests.