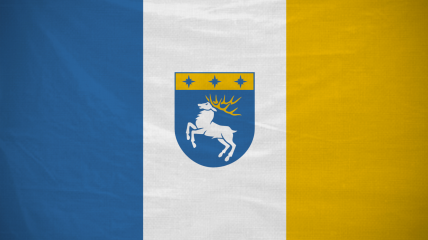 The Republic of Squillania is a colossal, safe nation, renowned for its compulsory military service, punitive income tax rates, and devotion to social welfare. The hard-nosed, democratic population of 5.235 billion Squillanians love a good election, and the government gives them plenty of them. Universities tend to be full of students debating the merits of various civil and political rights, while businesses are tightly regulated and the wealthy viewed with suspicion.

The medium-sized government juggles the competing demands of Defense, Administration, and Welfare. It meets to discuss matters of state in the capital city of Malden. The average income tax rate is 52.3%, and even higher for the wealthy.

The strong Squillanian economy, worth 444 trillion Levas a year, is driven entirely by a combination of government and state-owned industry, with private enterprise illegal. However, for those in the know, there is a slick, highly efficient, broadly diversified black market in Tourism, Information Technology, Arms Manufacturing, and Cheese Exports. The private sector mostly consists of enterprising ten-year-olds selling lemonade on the sidewalk, but the government is looking at stamping this out. Average income is 84,886 Levas, and evenly distributed, with the richest citizens earning only 2.1 times as much as the poorest.

The examiners who examine examiners are being examined by examiners, museums have more touchscreens on display than artifacts, doctors prescribe medicines but they rarely dispense hope or compassion, and printing out government documents requires the approval of at least three admins. Crime, especially youth-related, is totally unknown, thanks to a capable police force and progressive social policies in education and welfare. Squillania's national animal is the Deer, which frolics freely in the nation's many lush forests.

Squillania is ranked 205,284th in the world and 9th in Usea for Most Primitive, scoring -120.9 on the Scary Big Number Scale.