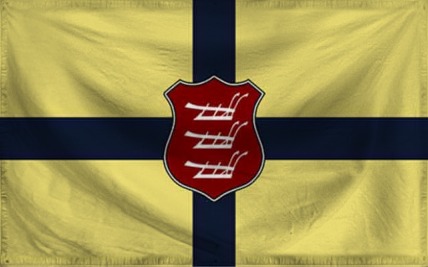 The Dominion of South Mouse Island is a colossal, cultured nation, ruled by President with an even hand, and notable for its ubiquitous missile silos, keen interest in outer space, and sprawling nuclear power plants. The compassionate population of 7.315 billion South Mouse Islanders are fiercely patriotic and enjoy great social equality; they tend to view other, more capitalist countries as somewhat immoral and corrupt.

The enormous government juggles the competing demands of Healthcare, Education, and Environment. The average income tax rate is 82.4%, and even higher for the wealthy.

The frighteningly efficient South Mouseish economy, worth 698 trillion dollars a year, is quite specialized and led by the Information Technology industry, with major contributions from Book Publishing and Tourism. State-owned companies are common. Average income is 95,468 dollars, and distributed extremely evenly, with little difference between the richest and poorest citizens.

Breast milk is being redistributed from each according to their ability to each according to their need, South Mouse Island's free colleges struggle to maintain standards in the face of overwhelming demand, scientists recently cloned the long-extinct feather-bellied Fox, and nobody knows why the caged Fox sings. Crime, especially youth-related, is totally unknown, thanks to a capable police force and progressive social policies in education and welfare. South Mouse Island's national animal is the Fox, which frolics freely in the nation's many lush forests.

South Mouse Island is ranked 15,135th in the world and 45th in Thaecia for Smartest Citizens, with 73.94 quips per hour.