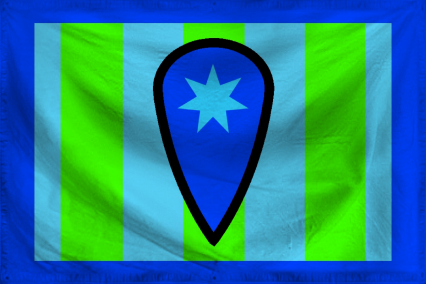 The United Socialist States of Snalland is a massive, cultured nation, remarkable for its digital currency, daily referendums, and hatred of cheese. The compassionate population of 2.984 billion Snallandians enjoy extensive civil rights and enjoy a level of social equality free from the usual accompanying government corruption.

The enormous, liberal, socially-minded government juggles the competing demands of Healthcare, Education, and Welfare. It meets to discuss matters of state in the capital city of Grande Snalland. The average income tax rate is 84.7%, and even higher for the wealthy.

The strong Snallandian economy, worth 227 trillion Dinars a year, is driven entirely by a combination of government and state-owned industry, with private enterprise illegal. The industrial sector, which is highly specialized, is mostly made up of the Trout Farming industry, with significant contributions from Book Publishing and Information Technology. Average income is 76,205 Dinars, and distributed extremely evenly, with practically no difference between the richest and poorest citizens.

Elderly citizens regularly buy posh multimillion-Dinar mansions, extreme political groups are outlawed, white strait-jackets are the new orange jumpsuits, and Leader panders to nontraditional families. Crime is totally unknown, thanks to a well-funded police force and progressive social policies in education and welfare. Snalland's national animal is the Western Rough-Shelled Snail, which frolics freely in the nation's many lush forests.

Snalland is ranked 10,562nd in the world and 19th in Thaecia for Most Rebellious Youth, scoring 6 on the Stark-Dean Displacement Index.