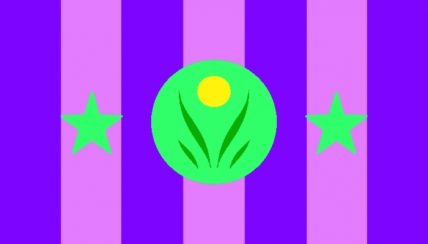 The Auth-Right Social Elective of Slychyine is a colossal, genial nation, ruled by Asêsmy Kiookìz with a fair hand, and remarkable for its zero percent divorce rate, public floggings, and enforced nudity. The compassionate, hard-working, democratic, devout population of 8.624 billion Slychyienne are known throughout the region for their efficiency and work ethic, as well as their general suspicion of leisure.

The frighteningly efficient Slychyinate economy, worth 800 trillion Typozuels a year, is broadly diversified and led by the Automobile Manufacturing industry, with major contributions from Uranium Mining, Information Technology, and Basket Weaving. Average income is 92,822 Typozuels, but there is a significant disparity between incomes, with the richest 10% of citizens earning 293,839 per year while the poor average 22,371, a ratio of 13.1 to 1.

Even the nation's brussel sprouts are delicious and nutritious, vats of anabolic steroids are being dumped into the ocean to make Slychyinate mussels the biggest in Got Issues, there's no weight to modern politics, and the new electoral law has been nicknamed 'Jim Stickweed Beetle'. Crime, especially youth-related, is totally unknown, despite the fact that it is difficult to make it through a day without breaking one of the country's many laws. Slychyine's national animal is the Stickweed Beetle, which teeters on the brink of extinction due to widespread deforestation, and its national religion is Hóliràpcha.

Slychyine is ranked 266,251st in the world and 4th in Got Issues for Most Beautiful Environments, with 4.88 pounds of wildlife per square mile.