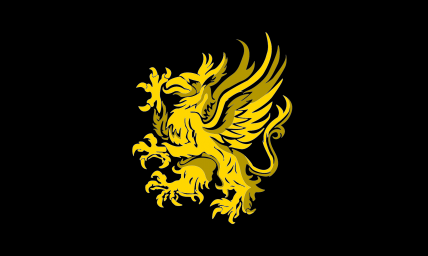 The Empire of Semper 33 is a huge, pleasant nation, notable for its burgeoning Crowned Eagle population. The hard-working population of 812 million Semper 33ians have some civil rights, but not too many, enjoy the freedom to spend their money however they like, to a point, and take part in free and open elections, although not too often.

The relatively small government juggles the competing demands of Law & Order, Defense, and Healthcare. The average income tax rate is 15.4%.

The Semper 33ian economy, worth 39.4 trillion Cadrilants a year, is broadly diversified and led by the Book Publishing industry, with major contributions from Basket Weaving, Furniture Restoration, and Cheese Exports. Average income is 48,477 Cadrilants, and evenly distributed, with the richest citizens earning only 3.6 times as much as the poorest.

Organ donation is compulsory, seven-year-olds debate for weeks on the merits of the Oxford comma, it is illegal to make racist remarks in public, and the Semper 33 City Prison Revue puts on a better stage show than anything in the Theatre District. Crime is relatively low, thanks to a capable police force and progressive social policies in education and welfare. Semper 33's national animal is the Crowned Eagle, which can occasionally be seen dodging aircraft in the nation's cities.

Semper 33 is ranked 112,598th in the world and 3rd in The Divided Unity of Nations for Most Avoided, scoring 2.39 on the Kardashian Reflex Score.